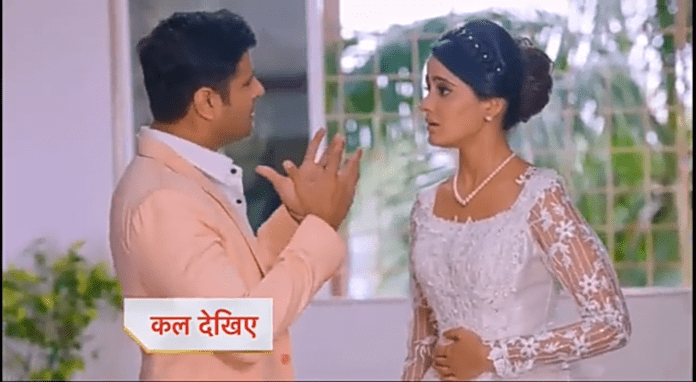 Star Plus’s one of the most popular shows Ghum Hain Kisi Ke Pyaar Mein is witnessing high voltage drama nowadays. Sai invited Chavan’s family to her college annual function. But all Chavan’s refused to attend it except Virat, Ashwini, Shivani, Mansi and Mohit and mocked Sai. On this, Sai also challenged Chavan’s that she will make them attend the function, no matter what. While Omkar questioned Sai how she will do that? If she will file a complaint against them in the police?

But Sai refused to tell anything to them and goes from there leaving Chavan’s shocked. In the upcoming episodes, you will get to watch. Police will arrive at Chavan’s Niwas and inform them that due to mental pressure Sai suicide jumping from the college’s building, leaving Chavan’s stunned. After listening to this Ninad, Omkar and Bhavani will blame each other. Inspector will stop them from fighting as Virat is shattered from Sai sudden dismiss and called them. 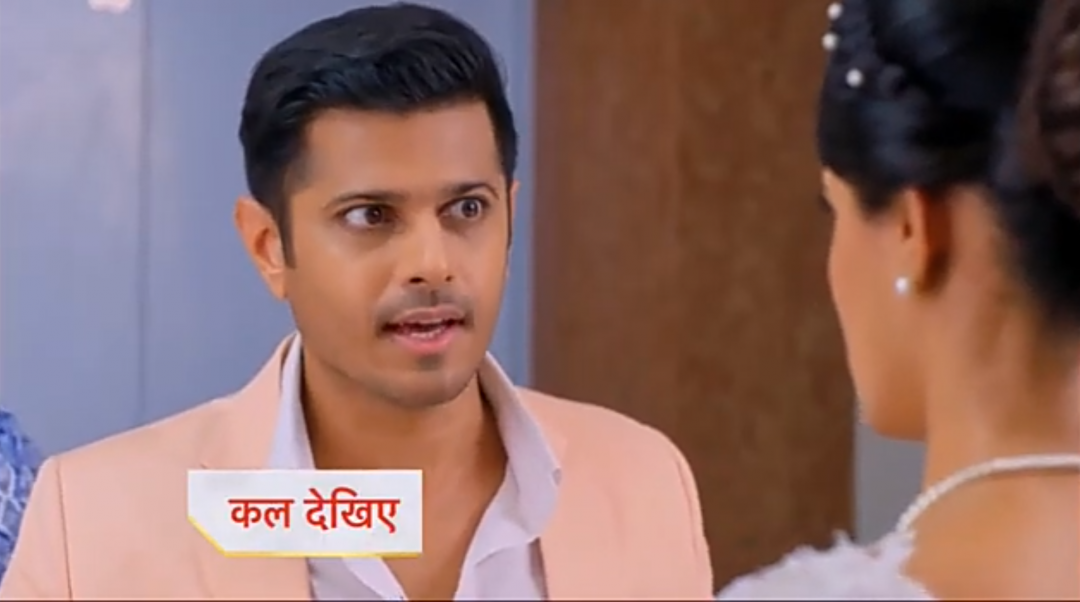 On the other hand, it will come out as Sai’s plan to make Chavan’s attend the function. But also now she is in tension that how Chavan’s will react after knowing Sai’s plan. It will be interesting to watch. Along with it, when Virat will reach the college, totally unaware of Sai’s plan, he will ask her that why she is so tensed? On which Sai will say that we will have to go somewhere else for a living after the function.

So Virat will force her to tell the whole matter, to which Sai will reveal her plan to Virat, leaving Virat stunned. Now it will be interesting to watch that what will happen next in Virat and Sai’s life story. If we share our opinion we think that this time also Virat will take a stand for Sai in front of Chavan’s as Sai’s way was wrong but her intentions were pure.

And Virat also knows Sai wouldn’t do something like this if Chavan’s would accept her request. But after that what will be Chavan’s reaction, it will be worth watching.

‘Bigg Boss 15’: Surbhi Chandna is planning to enter the house?

Anita Hassanandani To Participate In ‘Bigg Boss’ Next Season?

Aditya Narayan on accusations of doctored judgment on Indian Idol

‘Shanti’ Teaser: Nikki Tamboli Will Leave You Amazed With Her Pretty Looks In This Song By Millind Gaba

Indian Idol 12: Kumar Sanu and Kavita Krishnamurthy to appear as guests this weekend

To be updated with all the latest news, offers and special announcements.